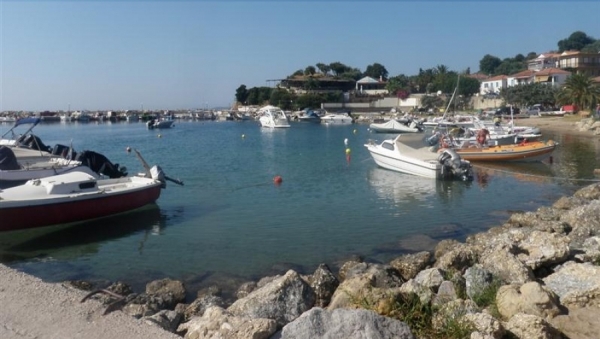 Finikounda is a fishing village and holiday spot belonging to the community of Pylou-Nestora in Messinia and is located between the towns of Methoni and Koroni, 70 km from the city of Kalamata.

Finikounda has about 700 permanent residents.

It was named after the Phoenicians, a seafaring people who used Finikounda as their base for trade and piracy. Today’s village came into being in the middle of the 19th century and was originally called “Taverna” – after the single existing tavern of the village back then.

Tourism started to develop after 1980.

The Finikounda of today boasts conspicuous and modern hotels and campsites, while the beach is lined with many restaurants and fish taverns serving fresh fish and traditional Greek cuisine.

The holiday maker will also find souvenir shops as well as cafés and bars for a rich nightlife.